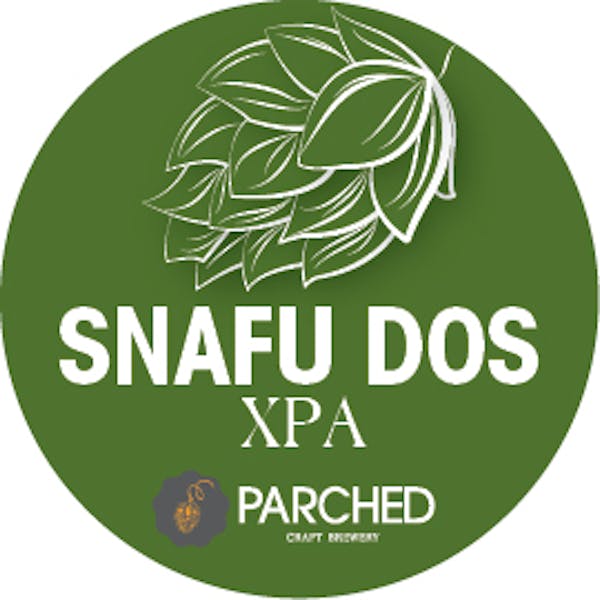 This beer style sits between a light pale ale and an IPA. It’s ‘extra’ pale in colour and the malt is less predominant on the palate which allows the hops to come through. This typical XPA brings out the best in its New World hops. The flavour is big on citrus, floral and tropical fruit. Being an XPA it is higher in hop bitterness than your average pale ale as well as aroma and flavour, but not so much on alcahol. The malt flavor is low and clean with a dry to medium-dry finish. The bitterness and hop flavor lingers but is not harsh.

So they say the best inventions come from mistakes. If that’s true our XPA must be good. It was actually a result of early attemps to make a Hazy IPA that failed miserably. It’s not easy to create a hazy! I made a few snafu’s along the way and the second one was a terrible hazy but actually turned out to be a cracking XPA. XPA stands for ‘Extra Pale Ale’ which is a light coloured, clear pale ale (in other words, not hazy at all). The extra means its extra pale and usually lower in alcohol content too. So Snafu Dos was the second mistake, but first success at the same time. We aren’t afraid to make mistakes at Parched, in fact we love making them. That’s how we get better!