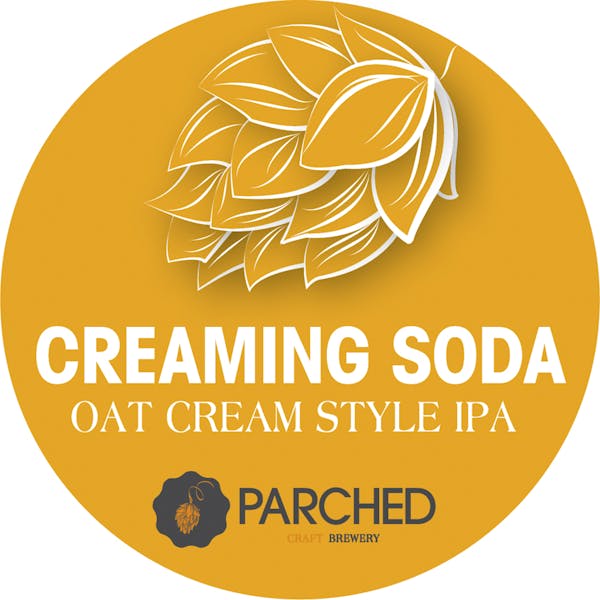 This is essentially a style recognised in the craft world as an Oatcream IPA, but we prefer to call it a Milkshake IPA. It’s based on our favourite New World hops including Idaho 7, Zappa and Citra. The character and flavour is full of citrus, floral and tropical fruit with a creamy mouthfeel which finishes with a gentle hint of vanilla milkshake sweetness – but not too much. When savoured, the vanilla milkshake flavour should linger after the mouthful disappears down your throat..

This one was just for a laugh. Kind of messing around with the limits of what you can do with beer. One day, the thought crossed my mind that it would be fun to make a milkshake out of a beer! My oldest son, who is off in Canada studying at UBC, loved Milkshakes when he was a kid and particularly vanilla ones. Not so much a kid now, so I thought I’d create an adult version of his favourite milkshake. Sounds weird, but guess what…I did it and it was kinda brilliant. I took a Hazy IPA, added lactose and a dash of vanilla extract, some magic and hey presto – The Creaming Soda was born. It’s amazing what experimenting can create.