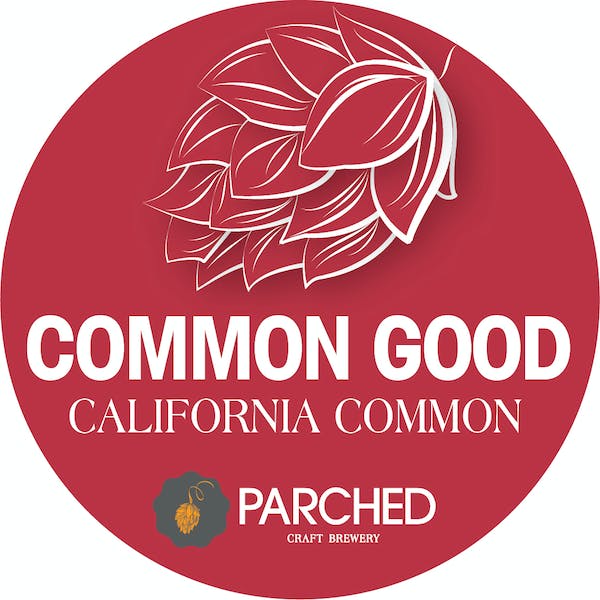 The Common Good is a moderately malty ale with a distinct hop bitterness and flavour. The malt character is toasty and caramelly showing rustic, traditional working class qualities. It will finish fairly dry and crisp, with a lingering orange note of hop flavour and slight bitterness. Generally this is a malt driven beer complemented by the hop flavour which should leave you refreshed.

The California Common was brewed originally as steam beer for the working class during the Gold Rush era. They used large, shallow open fermenters (coolships) given the lack of of refrigeration and the cool ambient temperatures in the San Francisco Bay area. The beer’s coppery colour and history in that Gold Rush era of Calfornia are close to our hearts given our previous life in the copper mining sector. This one is a salute to the hard working blue collars out there who keep the counrty turning.